A complete blood count most effectively tracks a dog’s response to illness. 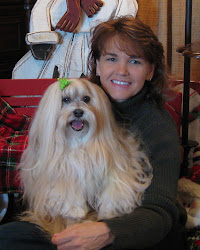